In 1992 a Scientist called Raphael Mechoulam made a fantastic world-changing, groundbreaking, medical discovery. He found a very large, complex and advanced system in the human body that had previously never been recognised, seen or understood ever before.  He found that this system was made up of a vast network of receptors in both our neurological and physiological systems which run throughout the whole of our bodies. He called this amazing discovery The Endocannabinoid System.
He found that every human has an Endocannabinoid System in their bodies and that we are born with it.

It has always been there, we just didn’t know about it!

Through studies, he found that these systems main functions were to create homeostasis in our bodies to balance, maintain healthy functioning and repair damaged cells.

These are targeted & found In the brain, impacting Motor activity & coordination. Appetite & Short Term Memory. They can also be found  in the Lungs, Vascular System, Muscles & both our intestines. 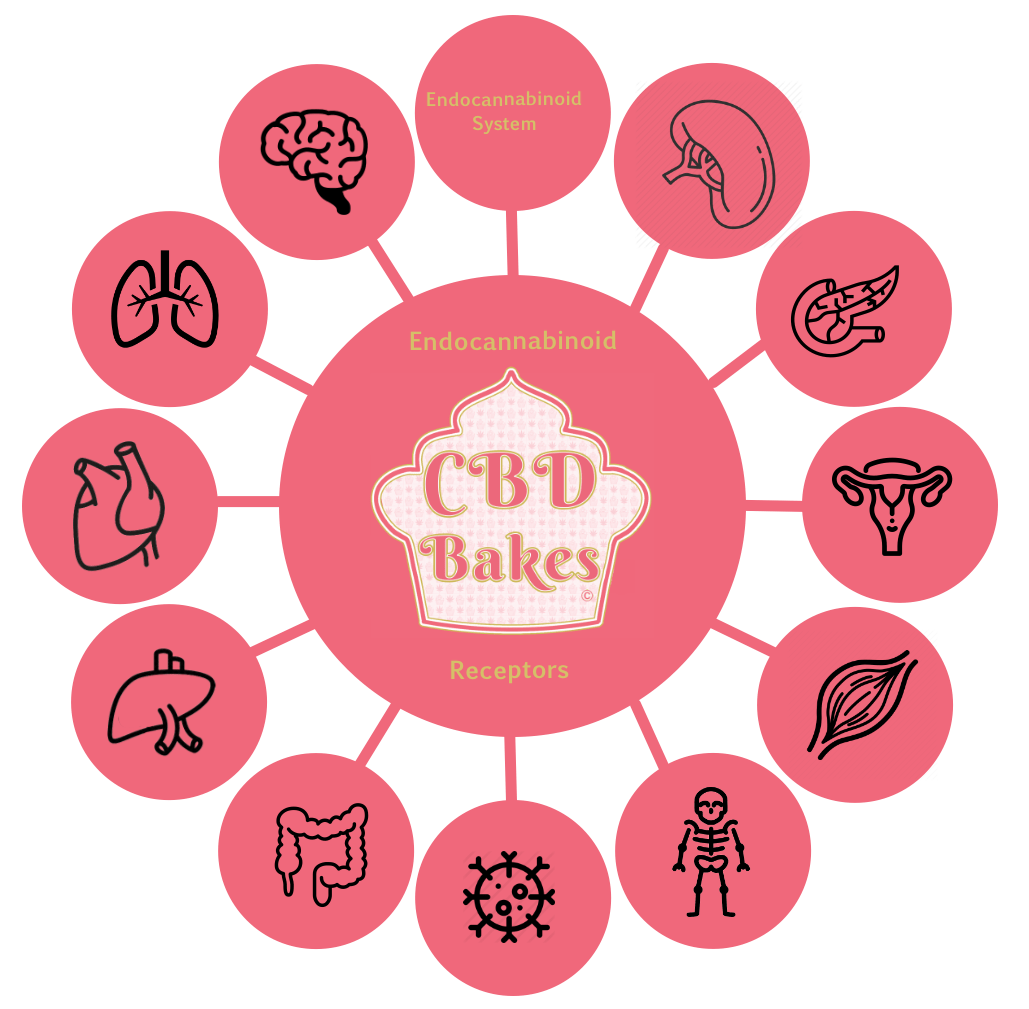 These receptors are broader and they Influence most of the body. They can be found in the Spleen, Liver, Gut, Skin, Kidneys, Skeletal Muscle & Immune System.

Cannabinoids are needed by the human body just as vitamins & nutrients are and without Cannabinoids illness is inevitable. Therefore our bodies require natural Cannabinoids to maintain healthy function.

There is a plant that is just crammed full of Naturally Occurring Cannabinoids and that of course is the HEMP plant. Hemp has a huge array of Naturally Occurring Cannabinoids. In fact there are over a 100 cannabinoids in the Hemp plant not just CBD.  Hemp is also rich in Essential Vitamins, Essential Fatty Acids, Protein, Minerals, Flavonoids, & Terpenes. This is why at CBD Bakes we only use the Finest Organic Whole Hemp in ALL our products. We pride ourselves on not just giving you CBD in our products but giving you the great spectrum of bespoke benefit that Whole Organic Hemp has to offer. 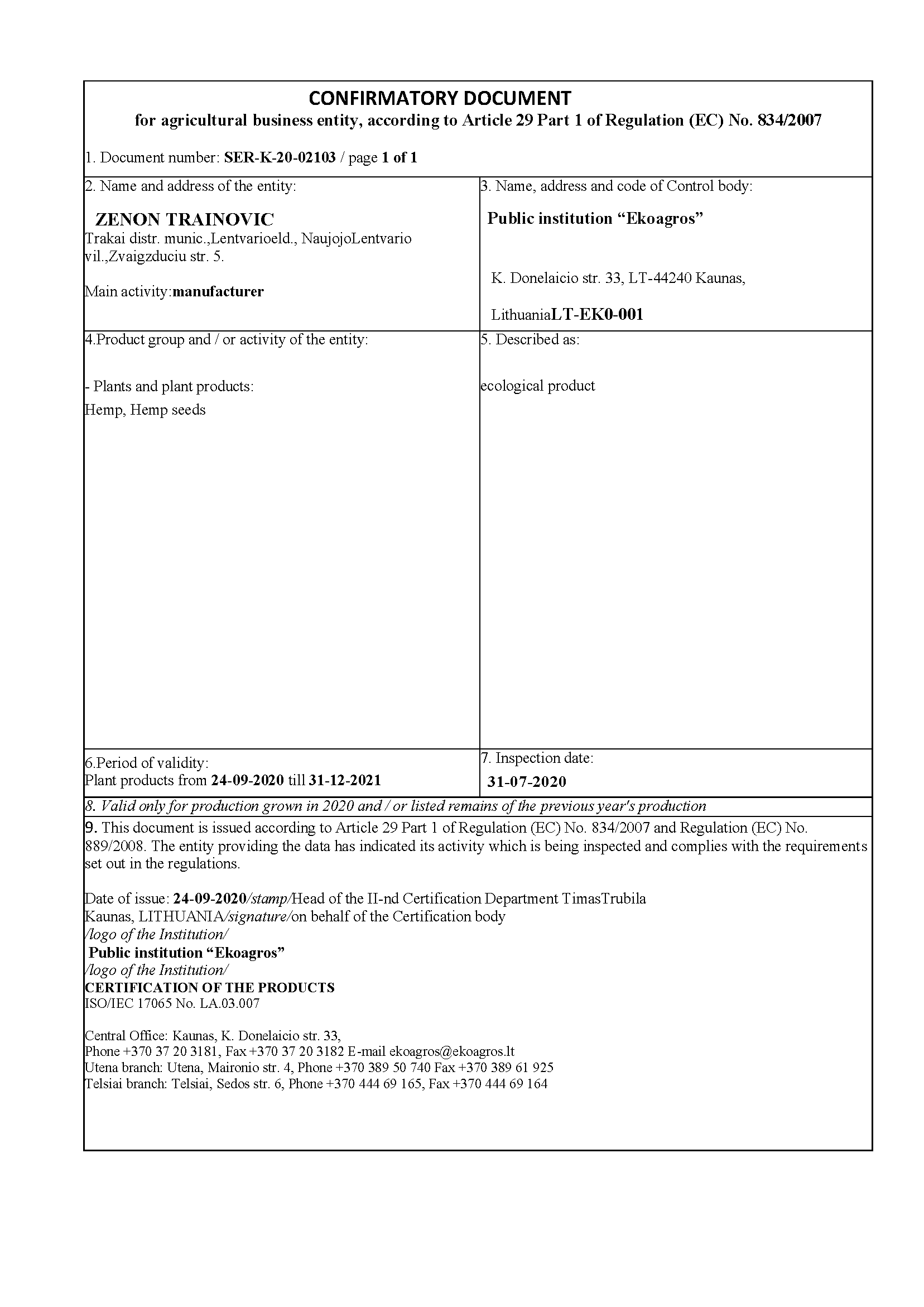 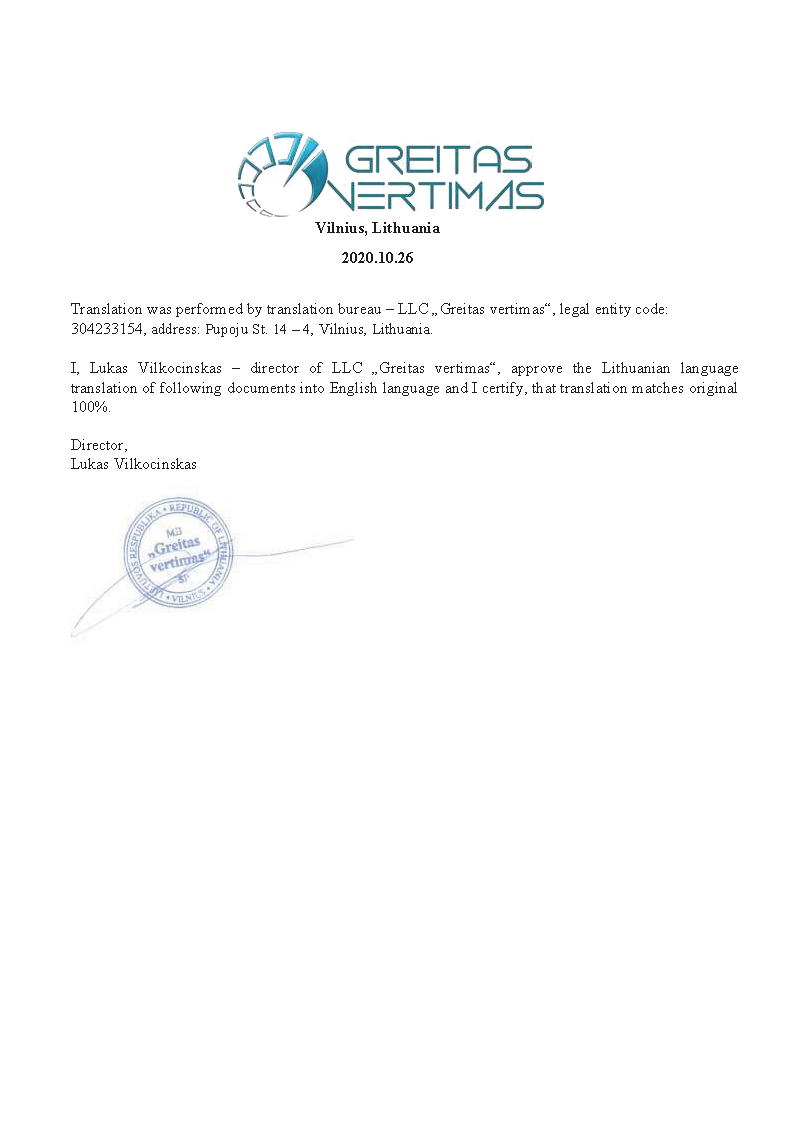 We use cookies on our website to give you the most relevant experience by remembering your preferences and repeat visits. By clicking “Accept”, you consent to the use of ALL the cookies. However you may visit Cookie Settings to provide a controlled consent.
Cookie settingsACCEPTACCEPT ALL
Manage consent

Any cookies that may not be particularly necessary for the website to function and is used specifically to collect user personal data via analytics, ads, other embedded contents are termed as non-necessary cookies. It is mandatory to procure user consent prior to running these cookies on your website.